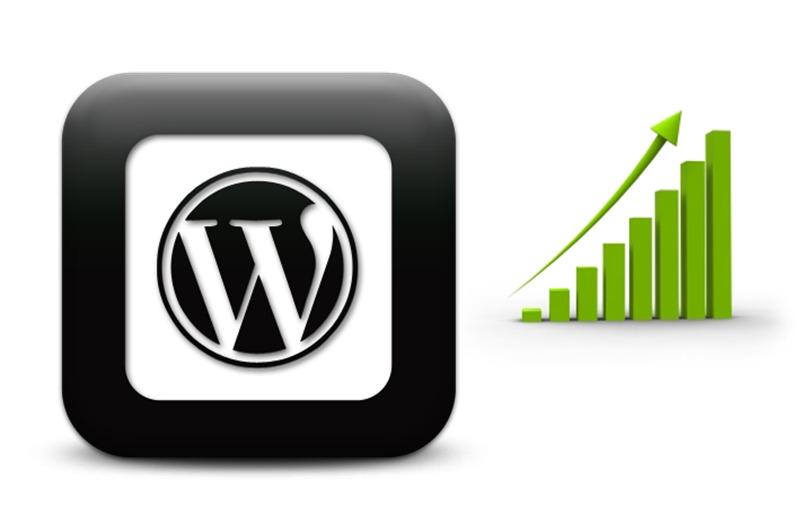 WordPress is the most popular CMS in the world and consist of a lot of scripts and plugins. It should work fast to be in good positions in the search engines.

Furthermore, Google announced at July 9, 2018 that using page speed in mobile search ranking is now rolling out for all users.

WordPress uses PHP for scripting. So the three main steps should be done:

INTERESTING!Did you know that you can use familiar MS Word or Google Docs to create site’s content via WordPress’s plugin for importing from .DOCX just by one click?Read More

One of the most effective ways to optimize sites’ load time is to cache unchanged (or rarely changing) parts to prevent them from reassembling.

The easiest way to manage that is to use a special plugin. There are many plugins that cover that needs. Below is shown a comparison of the most popular and free of them and choosing the best for our needs.

Required minimum features to be on top:

A special discovery was made to compare the plugins. Each plugin was installed and tested on the same page with plugin’s maximum performance settings. The results are arranged by the assigned total score.

According to test results, a role was assigned to each plugin. It useful to match plugin target functions.

The simplest way is to choose the all-in-one plugin to minimize configuration effort. So the fastest plugins that cover almost all requirements are Breeze, W3 Total Cache, and WordPress Cache and CDN Plugin.

And the most effective way is to use bundles (several plugins combinations). As there is no unique free plugin that covers all requirements and has high page load speed. There were tested several combinations that introduced below.

This bundle uses the optimization power of LiteSpeed Cache, one of the best caching speed from Hyper Cache Extended, brilliant CSS optimization from Autoptimize and ‘Speed Up – Browser Caching’ for client’s cache control and compressing. So, the resulting score is 94%. It’s the fastest and optimized combination.

And Speed Up – Browser Caching has no settings – it does all by default.

This combination eliminates the disadvantage of ‘WordPress Cache and CDN Plugin’ in JS postponing and uses the power of client cache and compression features. Finally, the resulting score is 90%. So it’s a very fast and handy set.

To use Autoptimize power, all related settings in WordPress Cache and CDN Plugin are disabled:

And the settings of Autoptimize are:

That combination has achieved 88% score in testing results that higher than any other single plugin. As a result, we have high speed, simple and powerful solution.

The settings of Cache Enabler are:

The settings of Autoptimize are the same as in the previous bundle.

And Speed Up – Browser Caching has no settings – it does all by default.

This combination has achieved only 79% score because of having not so good page load time instead of above bundles. But it still better by page load time that W3 Total Cache.

Settings were tuned in such way that LiteSpeed Cache was used as content optimizer:

And WP Fastest Cache options are set only as a cache provider:

The result detailed dynamic table helps to choose and compare plugins according to needs. Tested plugin combinations (bundles) are listed there as well.

Note: Some plugins may be incompatible with each other.

Note: Always check JS correct working of postponing optimization options – some plugins might be tuned up and some might not work properly. Such plugins are commented in the results table.

Images should be as smaller as possible to reduce response time.

Options above can be used in any combination.

The result optimizations easily can be checked at Google Page Speed Test that shows any disadvantage in simple view and provides recommendation and explanation.